Sadoway on The Future of Battery Storage and Renewable Energies

"Recently I had the chance to speak with one of those visionaries: A scientist who has spent an entire career working on (and inventing) grid-level renewable energy storage mechanisms. Professor Donald Sadoway is a current MIT professor, an inventor with over a dozen patents, and a 2012 TIME “Most Influential Person of the Year” for his pioneering research. He has even been called the “Mick Jagger” of battery science researchers, a qualification I asked him about in our conversation.  “I'm not sure I'd want to turn Mick loose in my laboratory,” Professor Sadoway told me. “But maybe metaphorically speaking they're saying that I do dare to do things differently.”

"And what does he do differently? Professor Sadoway is a bit of a renegade amongst battery researchers. Most industry executives and researchers argue that lithium-ion batteries will pave the pathway to the future of solar storage. Tesla’s Powerwall, for instance, uses rechargeable lithium-ion batteries for stationary energy storage that can power your home through the sun’s rays. The lithium-ion market is projected to be worth $93.1 billion by 2025, according to Grand View research, but Sadoway believes that lithium-ion has limitations that should not be underplayed." 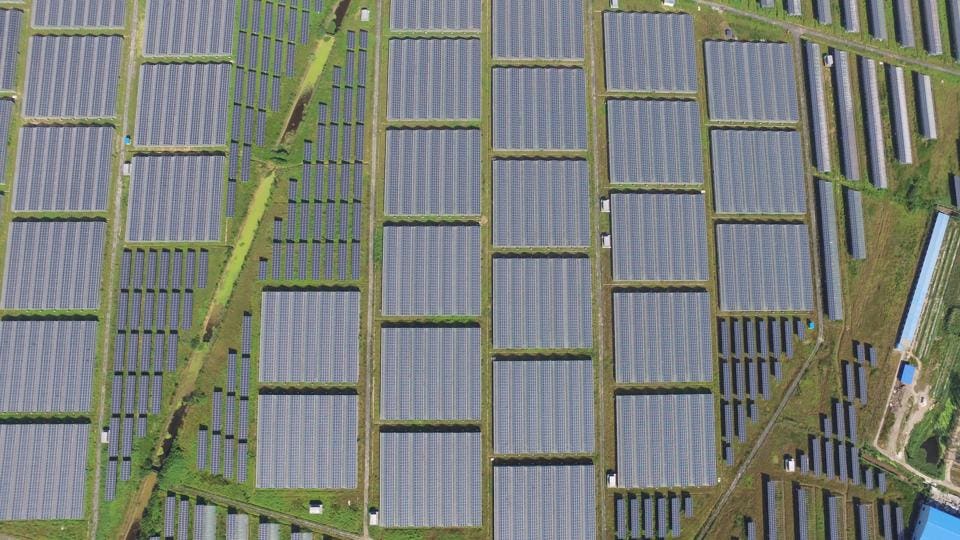